The facilities include hot water supply, internal heating, and electricity.

Indian Army has established upgraded living facilities for troops deployed in Eastern Ladakh, a sector that receives up to 40 feet of snow after November every year and where temperatures fall up to negative 30-40 degrees.

Eastern Ladakh has also been in news for the past few months in connection with the ongoing military face-off with Chinese troops along the Line of Actual Control (LoAC). 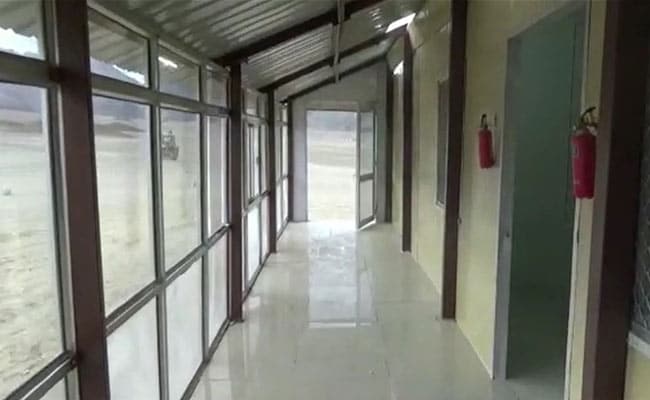 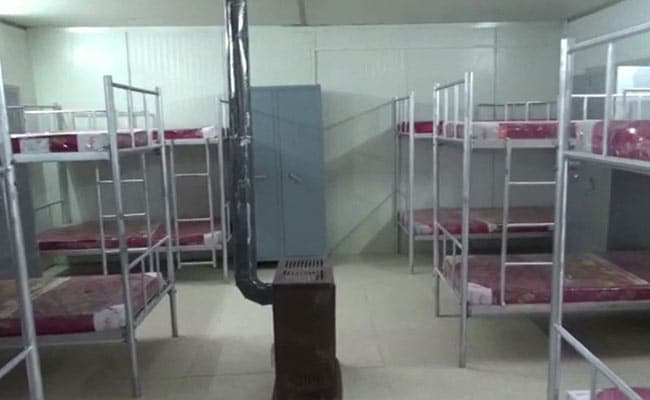 “Apart from the smart camps with integrated facilities which have been built over the years, additional state-of-the-art habitat with integrated arrangements for electricity, water, heating facilities, health and hygiene have been recently created to accommodate the troops,” the statement said.

Troops on the front line, according to it, are accommodated in heated tents as per the tactical considerations of their deployment. In addition, adequate civil infrastructure has also been identified to cater to any emergent requirements of the soldiers. 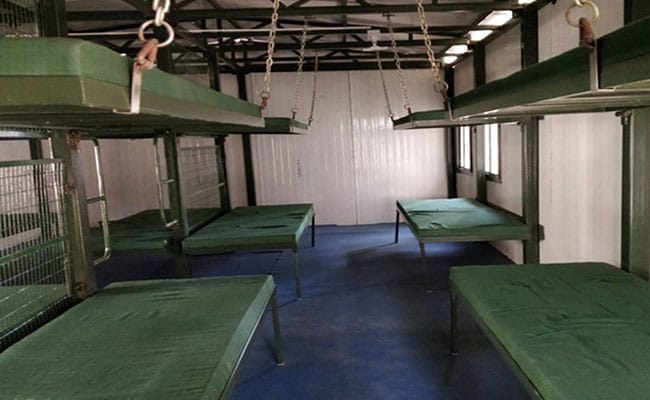 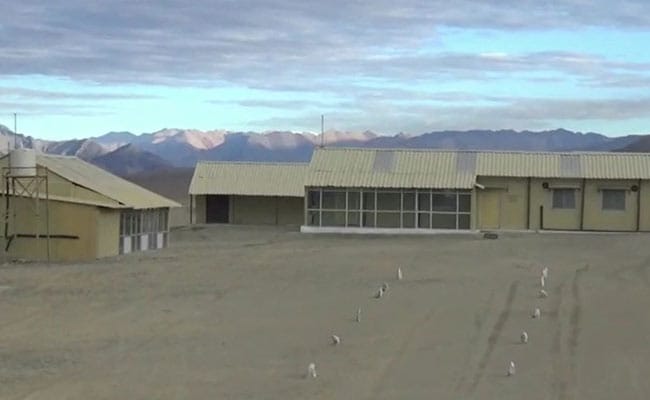 Indian and Chinese troops have been engaged in a stand-off since early May along the Line of Actual Control (LAC) in Eastern Ladakh. The situation deteriorated in June following the Galwan Valley clash in which both sides suffered casualties.

Up to 20 Indian soldiers were killed on June 15-16 as a result of an attempt by the Chinese to unilaterally change the status quo.

In October, personnel affiliated with state-run Chinese media had circulated visuals of the preparations being made in the region by the Chinese army ahead of winter. This included the provision of solar and wind-power facilities and 24-hour hot water supply.

What Are You Doing To Check Air Pollution, Court Asks UP Government

Less than 10% of Americans had COVID by September, study finds

What Are You Doing To Check Air Pollution, Court Asks UP...

Studies find no COVID benefit for preventive hydroxychloroquine or for convalescent...